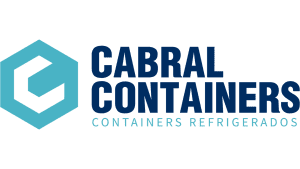 Case Study – Optimization of the website increases the company’s revenue

In October 2019 the company Cabral Containers, which operates in Ceará, Piauí, Rio Grande do Norte, Paraíba, Alagoas, Sergipe and Bahia, sought us to solve a major problem on their website: it did not appear in Google searches or other search engines. On the other hand, his competitors appeared in the first places, not to mention the large number of ads sponsored. So, we decided to accept the challenge and put Cabral Containers in the front pages of Google.

Analyzing the company’s website, we saw that the problem was more serious. The website didn’t only need a SEO work, but a general reformulation, because its construction was the main cause of its non-indexing.

So we reconstructed the entire website from the first line of code. And this way, we were able to apply all the necessary techniques so that the website gradually appeared on the first pages of searches. 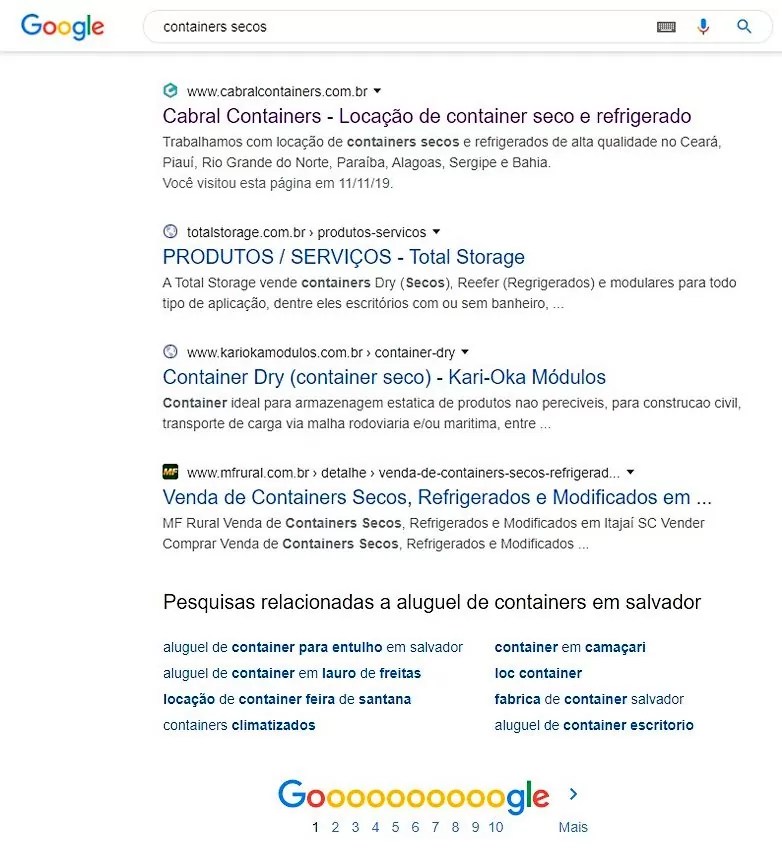 As a result, the number of new customers, which was previously only possible through referral, has grown considerably in a short time, consequently increasing the company’s turnover. See the result of Cabral Containers on cabralcontainers.com.br.

If your company has a website and needs a SEO job to appear on the front pages of Google, or even a complete redesign, please contact us without obligation. We want to help your company increase its revenue.